The Distance (2021): A teenager encounters a crisis about where her life is going and how her life is supposed to look. 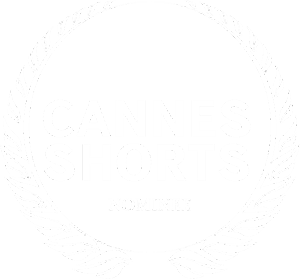 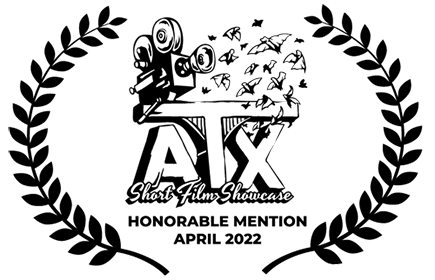 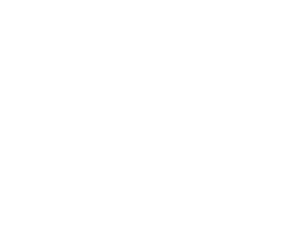 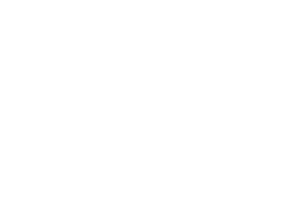 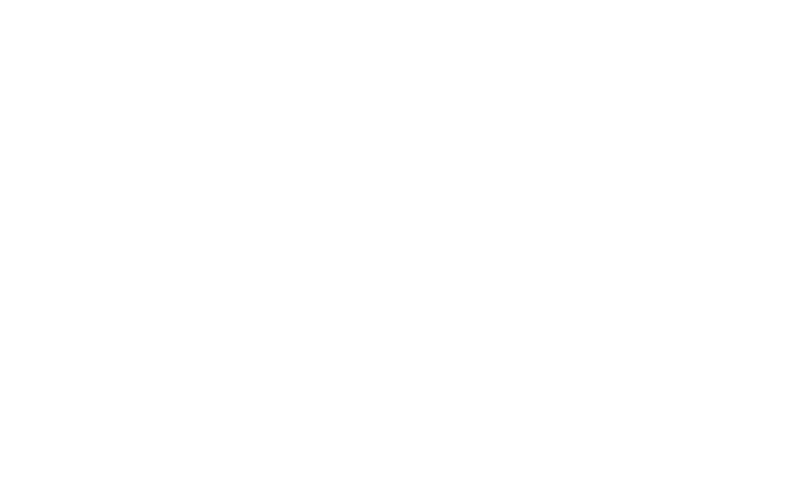 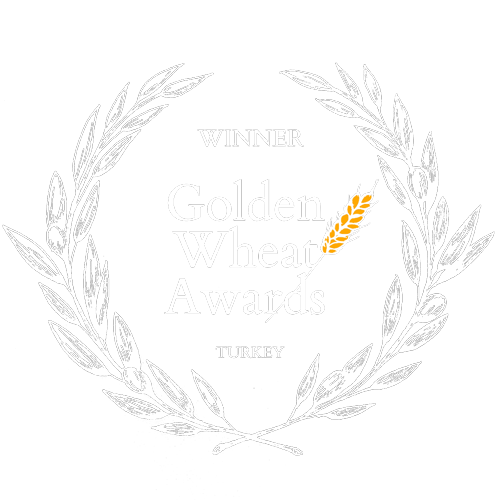