“The Distance” goes the distance…

“The Distance” goes the distance… 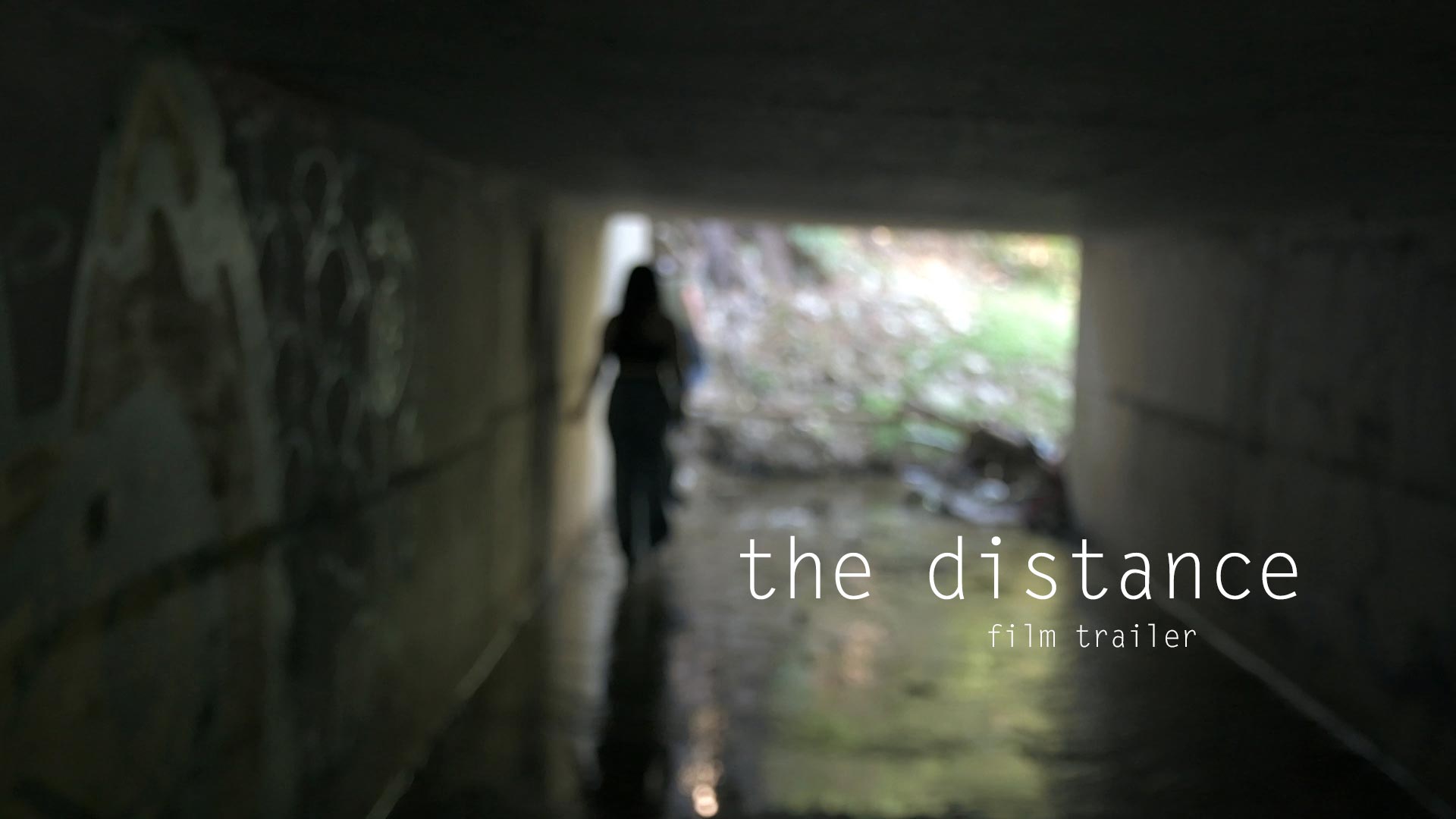 I always had an idea for a short screenplay that would not only speak from experience to the generations coming up, but would also remind older generations that besides bitching about “these young people today”, they are the ones responsible for guiding them. That concept has been lost on us as we continue to think it is a “dig eat dog” world. Nothing was set in stone, but that was the idea.

When the pandemic restrictions started to wane, I finally had the outline of the story. Hell, I had a lot of time to think while we were all locked down in our homes. Finally, we had the honor of having some talented actors and actresses sign up the short film, “The Distance“, most notably Isabelle Morgan and Alyssa Nicholes. The message was received by many across the world. Finally, there was a hopeful message amidst the chaos that wasn’t done in a sappy way. It’s real. It’s poignant. In fact, it was some tough love. Even though the subject is a 16 year old girl, it could be anyone…And we all need to hear what she has to say, what she has to feel, and what she does about it all. The main character is all of us whether we like to admit it or not.

Not only did “The Distance” make several notable film festivals, like the LiftOff festival, but it also became a Best Drama nominee for Cannes Shorts. While it is still making the rounds at other film festivals for the remainder of 2022, it is still not available for viewing online as of yet. However, you should definitely put this one on your radar as something to watch for…You will feel what Isabelle, the lead actress, feels.

P3 and it’s content is now on the radar.

We only hope this film proves that there is an audience out there who want REAL stories, REAL connection, not just comic book heroes rehashed over and over again. We hope the story proves that we can all be heroes of our own story if we allow ourselves to be. Sometimes there ARE no formulas for storytelling. Maybe because life doesn’t abide by a formula itself? 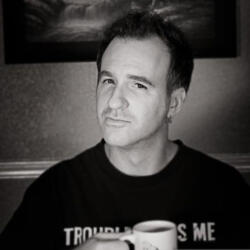 About the author: Philip Lee
I am the webmaster. Let me know if there are any issues with the site.